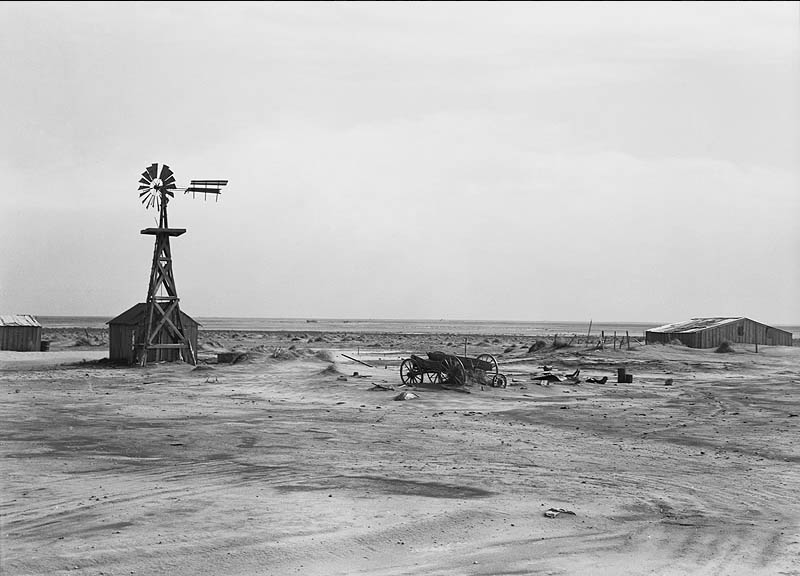 One of my favourite films is Interstellar (2014), directed by Christopher Nolan, written by himself and his brother Jonathan. It deals with some great themes and ideas involving human migration, evolution, and survival instinct.

One particularly creative and relevant element of the film is the inclusion of real life interviews with people who lived through the infamous Dust Bowl period, which affected both Canada and United States around the 1930’s. Footage of these factual interviews is woven into the fictional story of Interstellar, offering the viewer some realistic predictions, causes, and outcomes of human migration, by various methods, in the future. The interviews were taken from the Ken Burns 2012 documentary The Dust Bowl. 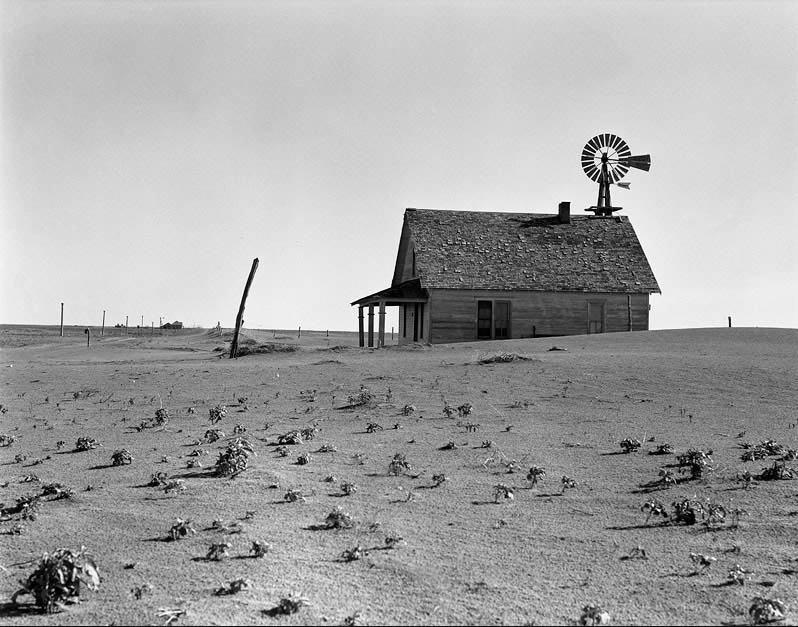 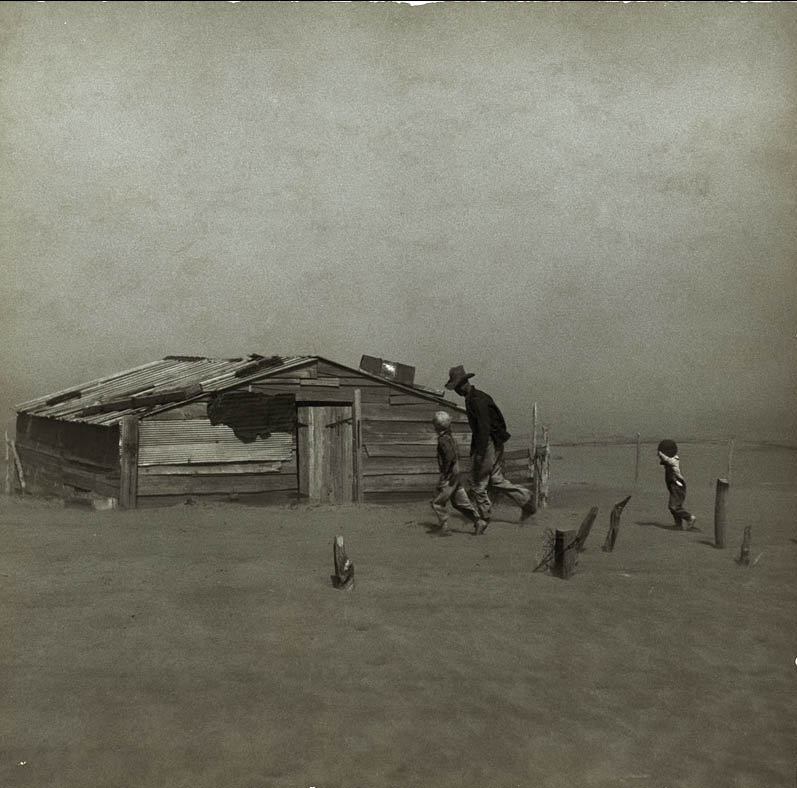 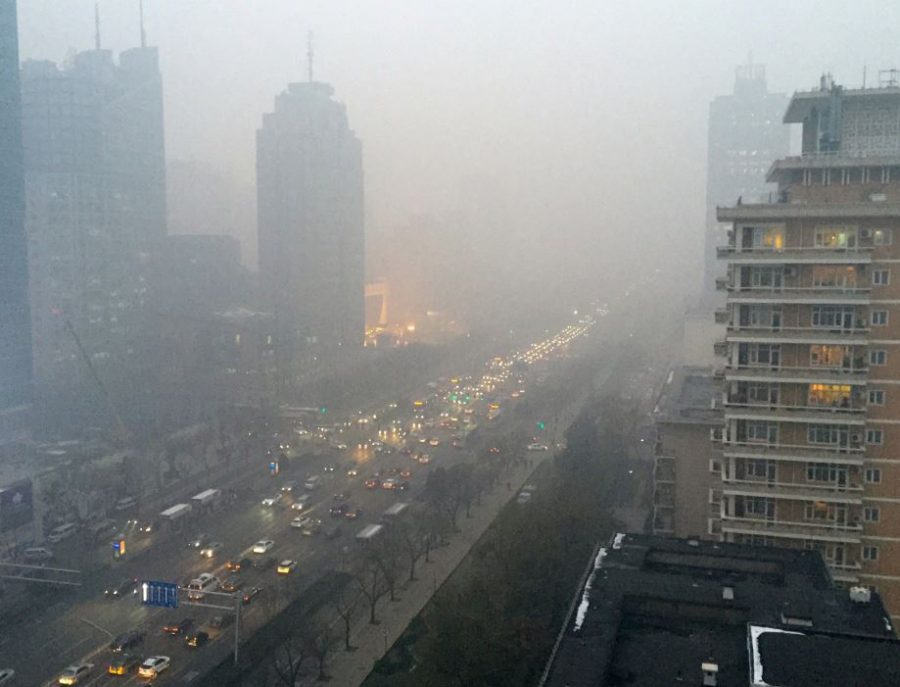 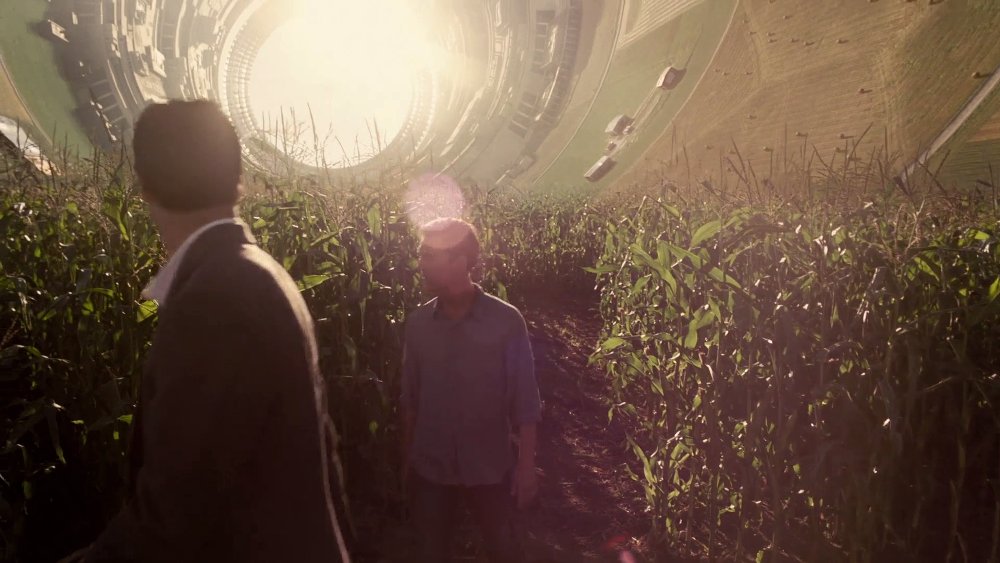 Lead actor Matthew McConaughey is given a tour of Cooper Station: a self-sustaining, cylindrical space station and colony equipped with farm land, in orbit around Saturn. 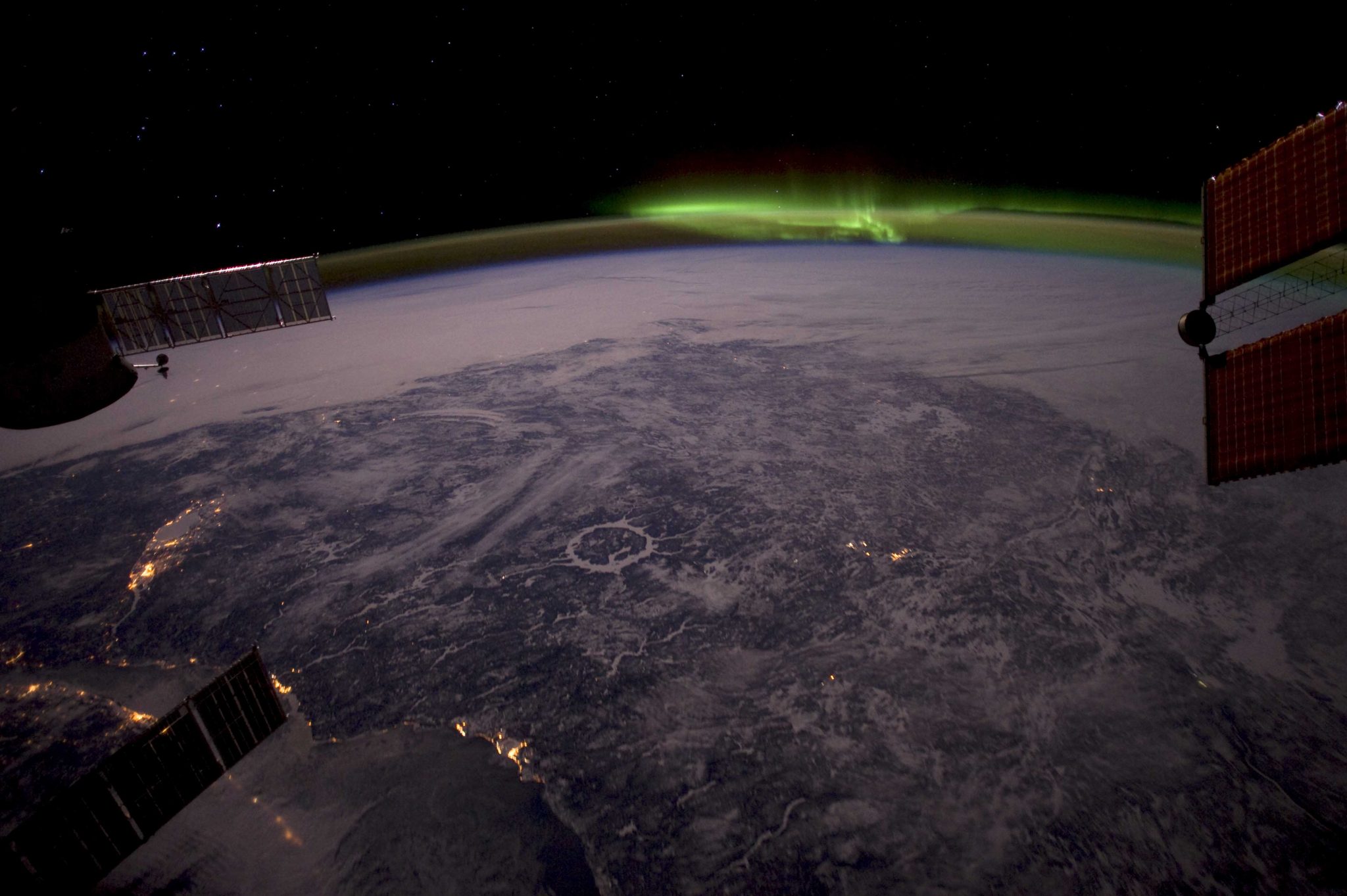 This impact crater, originally around 100km wide, was made by an asteroid in a possible group of five to hit our planet simultaneously around 100m years ago. This particular asteroid was roughly a third of the size of the asteroid that saw off the dinosaurs. 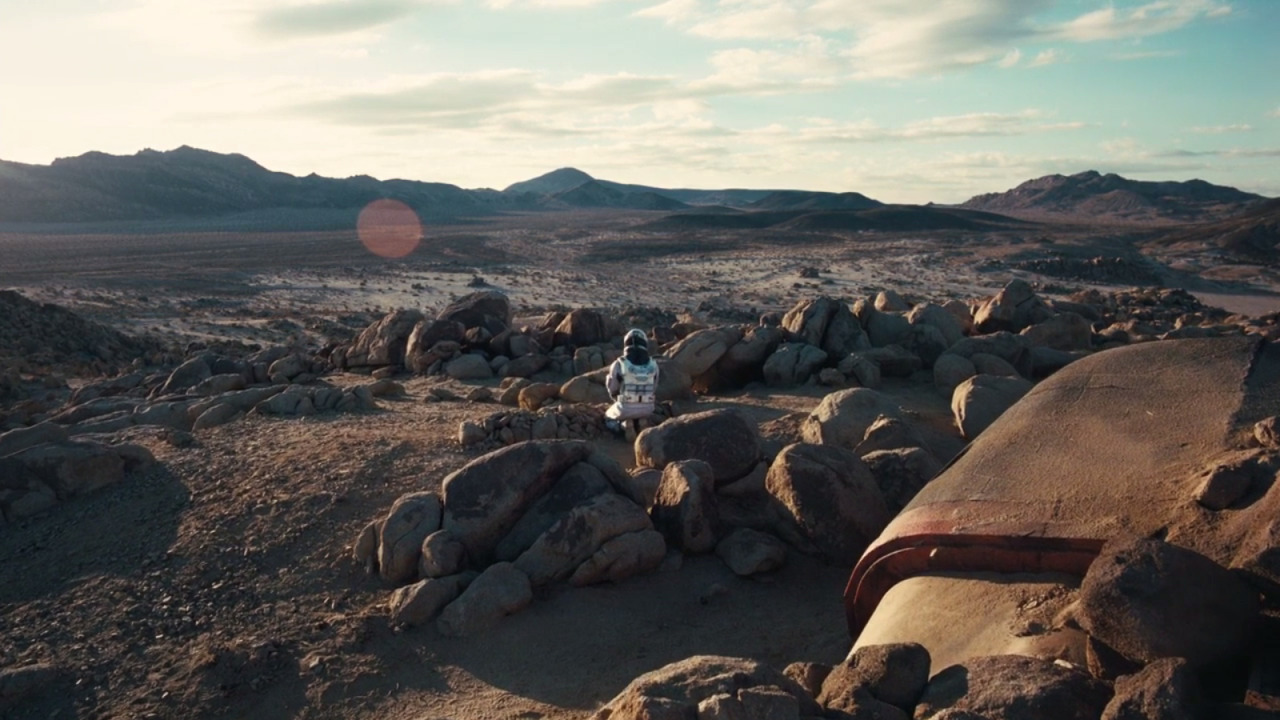 Anne Hathaway in Interstellar, begins setting up a new colony on a planet, fairly martian in appearance, accessed through a  ‘Wormhole’ in space near Saturn.