Land of the Long Day 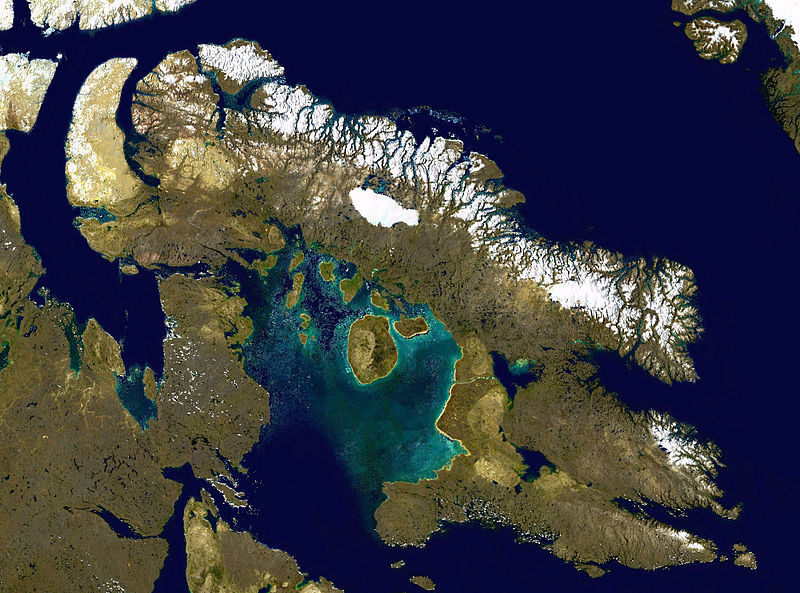 The National Film Board of Canada – Office National du Film is a great resource for streaming documentaries and films that put a spotlight on Canada and its film makers.

Land of the Long Day (1952) by Douglas Wilkinson is one of many free to watch films that I recommend. It gives insight into the traditional Inuit way of life, seen through the eyes of Idlouk, an Inuit hunter on Baffin Island (pictured above) in northern Canada.

Another informative documentary was the rather quirky In Search of the Bowhead Whale (1974) by Bill Mason. Definitely a film of the 70’s, funky soundtrack included. But it clearly describes the rise and subsequent collapse of the commercial whaling trade, and the inevitable near extinction of various whale species at the same time.