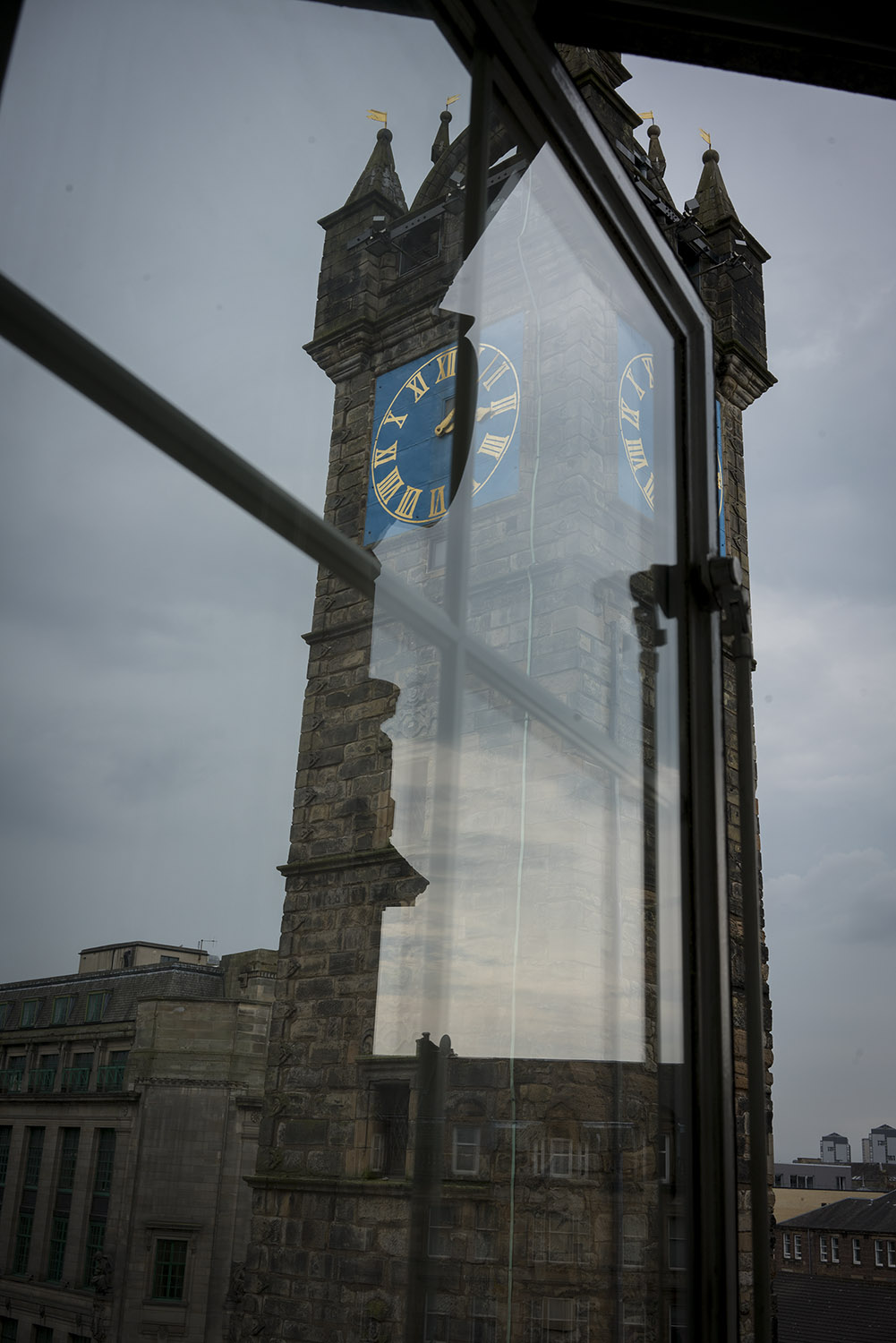 That’s what everyone was saying to me in the summer of 1977 when I was here on my first trip to Europe. I had then just turned 20 years old and was travelling alone with a large guitar and a small camera.  I travelled around, hitchhiking my way across England and Scotland for two months, avoiding Glasgow at all costs, a city that was to rough and dangerous, I was told, for the young aspiring folk singer / want to be photographer, that I was. Today, forty-one years later, I travel with my cameras. They have become my purpose to travel. I’m here, looking at the city.

I’m back in Scotland, as the last of four participants in the Lightwave residency program with Street Level Photoworks. I’m looking to do portraits of young 20 years old persons living in Scotland, in Glasgow. I’m curious to see what it is like to be 20, now. At a moment where young adults question their identity in so many ways, I feel it will be an interesting task to look for the faces of those who seek new relationships to their land and culture.

My memories of Scotland are also the breathtaking landscapes. So I also wish to make landscape photographs, pictures of the land, and confront the closeness of the portraits to the distance of the landscapes, attempting to understand the link between the territory and its inhabitants. To me, this approach will come close to the underlying idea of this residency program which is to talk about belonging and migration. I have often questioned the meaning of being from somewhere… in true echo to Paul Strand’s quest: What is the essential character of a place ?

On a first level, looking at belonging, I would like to question that notion of the essential character through the eyes of young people. In these times of Brexit, what does it mean to be from Scotland now, for those who have always been here and for does who recently arrived.

And then there is a second level, migration: my Scottish descent. As many Québécois, I come from a mixed family background, one part French from Normandy, one part Irish and one part Scottish. My Lindsay ancestors (on my mother’s side) migrated to Canada in the late 18th century. I know very little of their origins. Did they choose to leave for Canada or where they forced to exile? But I know that they settled on the shores of the St-Laurent river, in a remote region, where they eventually became the lighthouse keepers for four generations of the first lighthouse on the St-Laurent (1809) on l’Île Verte. I’m still fascinated to this day by what it meant to migrate, at that time, leaving Scotland to cross the Atlantic to come to Québec, and the bond they created with the land and sea.

I would like this project to be the meeting point between of these two points of view, a quest to find some kind of an origin and the sentiment of being from somewhere. My aim is to fuse, history and present time, giving a sense of place with a poetical perspective.